Check out this three-part series from Fueled featuring tips on how to develop and design mobile apps that seniors can easily download and use.

About eight months ago, the color of the text messages I received from my Grandmother changed from green to blue. Two months later, she sent me a flower emoji. As it turned out, Grandma had gone to her mobile carrier’s store for a new phone and decided to upgrade to an iPhone.

When she asks me, her mobile app developer granddaughter, what cool apps she should download, I’m at a bit of a loss. She’s inadvertently revealed a gaping hole in the app market: Where are the apps for smartphone users age 55+? 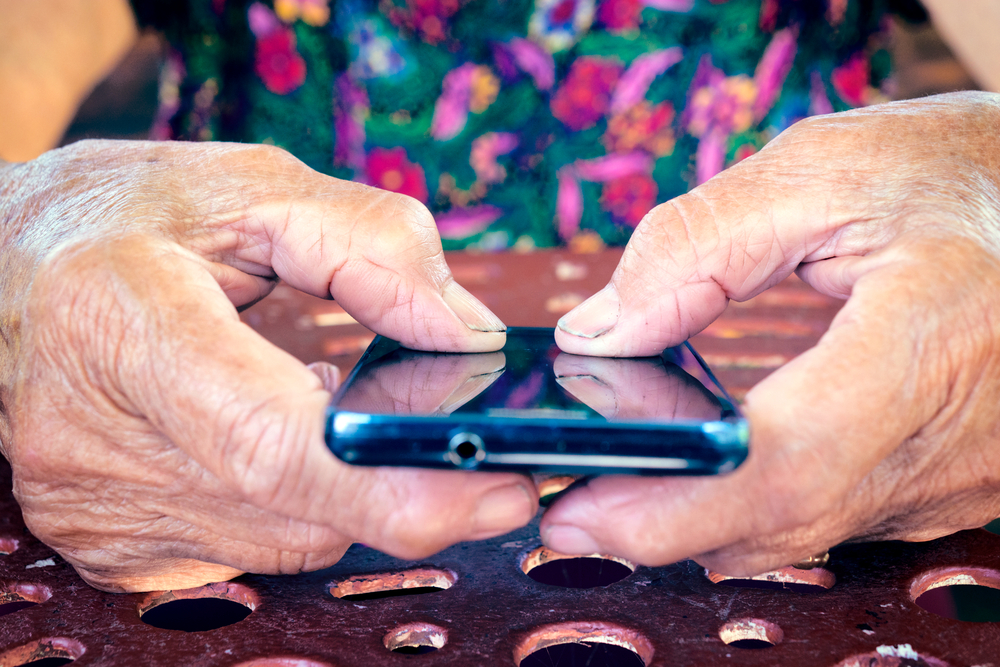 This three-part series dives into this topic, exploring how to develop apps that seniors will download and use. By looking at the habits and lifestyles of people age 55 and older, we can discover a rough set of guidelines that correspond with the three general elements of mobile product strategy: functionality, design, and adoption. First, let’s talk functionality.

In a study from early 2014, Deloitte predicted that the over-55 age category will experience the fastest rise in smartphone adoption across the globe in developed markets. By the end of 2014, 45-50% of this age category is predicted to own a smartphone.

Though overall adoption is still less than the 70% predicted for 18-54-year-olds, it’s the rise in adoption that makes the implications for the mobile app sector so huge. As the app market becomes saturated, developers need to turn their sights to this fast-rising group of new adopters and start developing apps that cater to their needs. The challenge is big: the same Deloitte report found that at least one in four smartphone users aged over 55 have never downloaded an app. Talk about unfair odds.

Figuring out your app’s purpose and functionality is the most difficult part of app development. This becomes compounded when your target audience isn’t inclined to download apps in the first place.

My grandmother is not on Facebook. She’s never seen Twitter, and she switched to Gmail from AOL about a year ago (after she couldn’t sort through the junk that was being sent her way). Grandma is not about to send a selfie that disappears in 10 seconds, she’s probably not going to consult her phone to figure out where to order dinner, and she’s definitely not going to check-in and publicize her location anywhere. 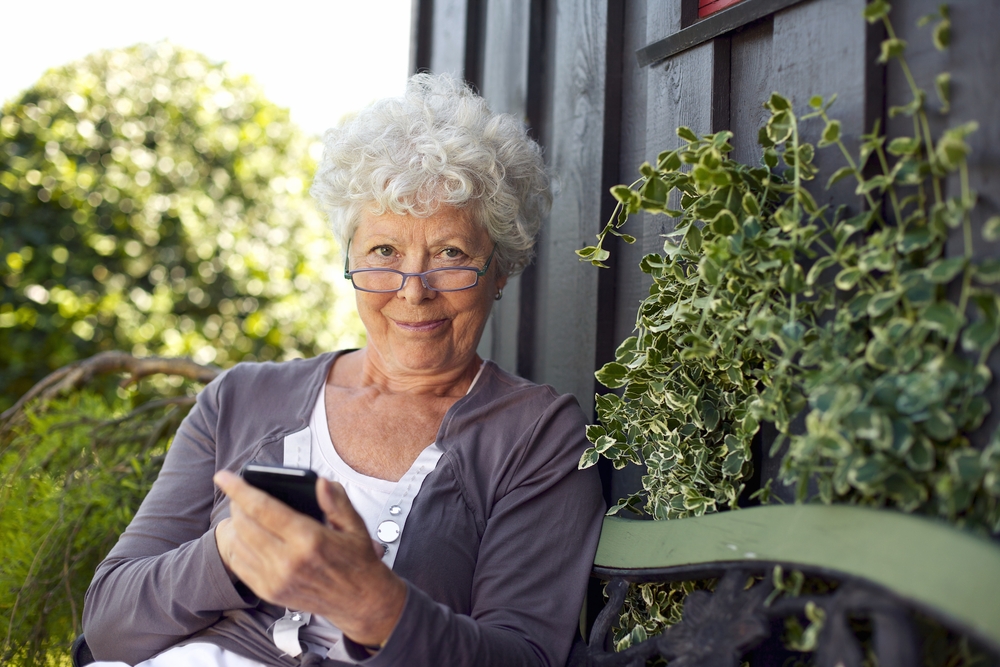 In our article on How to Build for Millennials, I emphasized the need for convenience, which is equally as important when building for seniors. The only difference is that habits are different. Seniors aren’t used to pulling out their mobile devices when they have a question, when they need a service, or when they need directions. They are used to using their phones for phone-related functionality - calling and text messaging, although some aren’t familiar with texting either.

How do you make an app that users 55+ will find useful? First, think about their habits. There are three things that immediately come to mind: pictures of grandchildren, assisted living, and looking up information related to sports, TV shows, and books.

Mobile phones can easily store many more pictures and videos than wallets can, and makes sharing them much easier. While there’s photo roll, the thumbnail images are small and overall the app is not very organized. A well-designed platform where parents and grandparents can easily send images, videos, and updates to all family members is definitely something that the senior crowd would use.

As more seniors purchase and begin to use smartphones, it’s important to leverage features they are already accustomed to. We all struggle with organizing the many details in our lives. But the sad fact is that many users over the age of 55 have more health-related details to keep track of than other age groups. Health care involves an assortment of nurses and doctors, each with different responsibilities, contact information, long and complicated prescription IDs, and appointments. They all need to come together somewhere, and there just aren’t enough Post-Its in the world to keep track of it all. 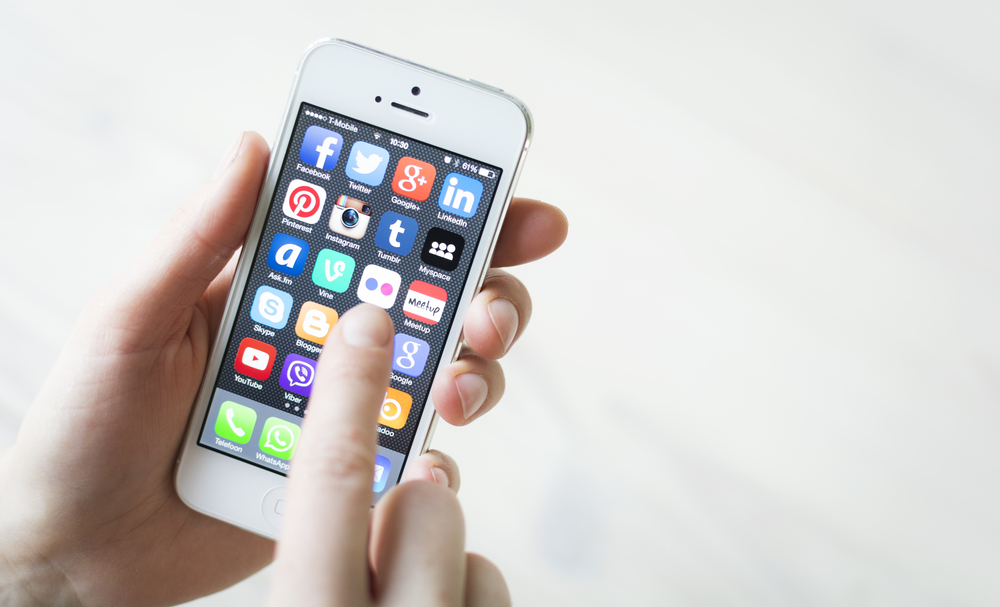 Smartphones, with their ability to leverage alarms, calendars, phone calls, text messages, and images, are already equipped to handle recurring appointments, patient-to-doctor communication, and prescription reminders. Unfortunately, the amount of information that is necessary to put in an app with this many elements is a rather large hurdle for any user. As a product strategist though, it’s your job to make onboarding seamless and easy, right? Nailing these needs would make a killer app for any senior iPhone user.

Another thing I've noticed while casually observing my grandparents' smartphone use is that my grandfather ( also an iPhone owner) is constantly asking for the score of one game or another. The idea that you can access almost any piece of information, from almost anywhere, is mind-boggling to many older adopters. A simplified approach to leveraging single sets of information, like NYTimes headlines or ESPN scores for favorite teams, will grab the attention and loyalty of a generation that wants to be informed but isn’t interested in hearing every 140 word thought that passes through someone’s mind.

The recent unbundling trend might be particularly favorable to older generations that aren’t used to the mind-boggling amount of functionality most smartphones have today. Keep in mind, my grandmother picked an iPhone because Apple has great customer service and Amazon’s simple Mayday button was recently released to help people who just need a little bit of guidance. By keeping functionality simple, you eliminate the need for users to ask for help. Try to figure out where your app fits into their daily life, and increase your chances of success with the senior age group.