At Fueled, we’re all about sharing articles, discovering new apps, and laughing together at the latest internet stunt or spoof. Every week, Emilie Futterman—Fueled’s resident French…

At Fueled, we’re all about sharing articles, discovering new apps, and laughing together at the latest internet stunt or spoof. Every week, Emilie Futterman—Fueled’s resident French speaker, product manager, and Renaissance woman— curates a list of our favorite links and laughs.

The Beginners Guide to Organizing Content on Mobile - I spend  a lot of time on my phone, so I am fully qualified to write 1000 words on designing for mobile.

How to Build Apps for Seniors - Every quarter I write a series on how to build apps for different demographics. Last quarter it was millennials, this quarter it’s seniors.

Shameless Self Promotion (the app version)

Chopping Block - Last fall I worked on the strategy and design of a cooking app and a few days ago it was released to the world. I’m particularly excited about this one, so please take a look!

The World’s First and Only Completely Honest Resume of a Graphic Designer - For anyone who’s ever worked with (or as) a designer. 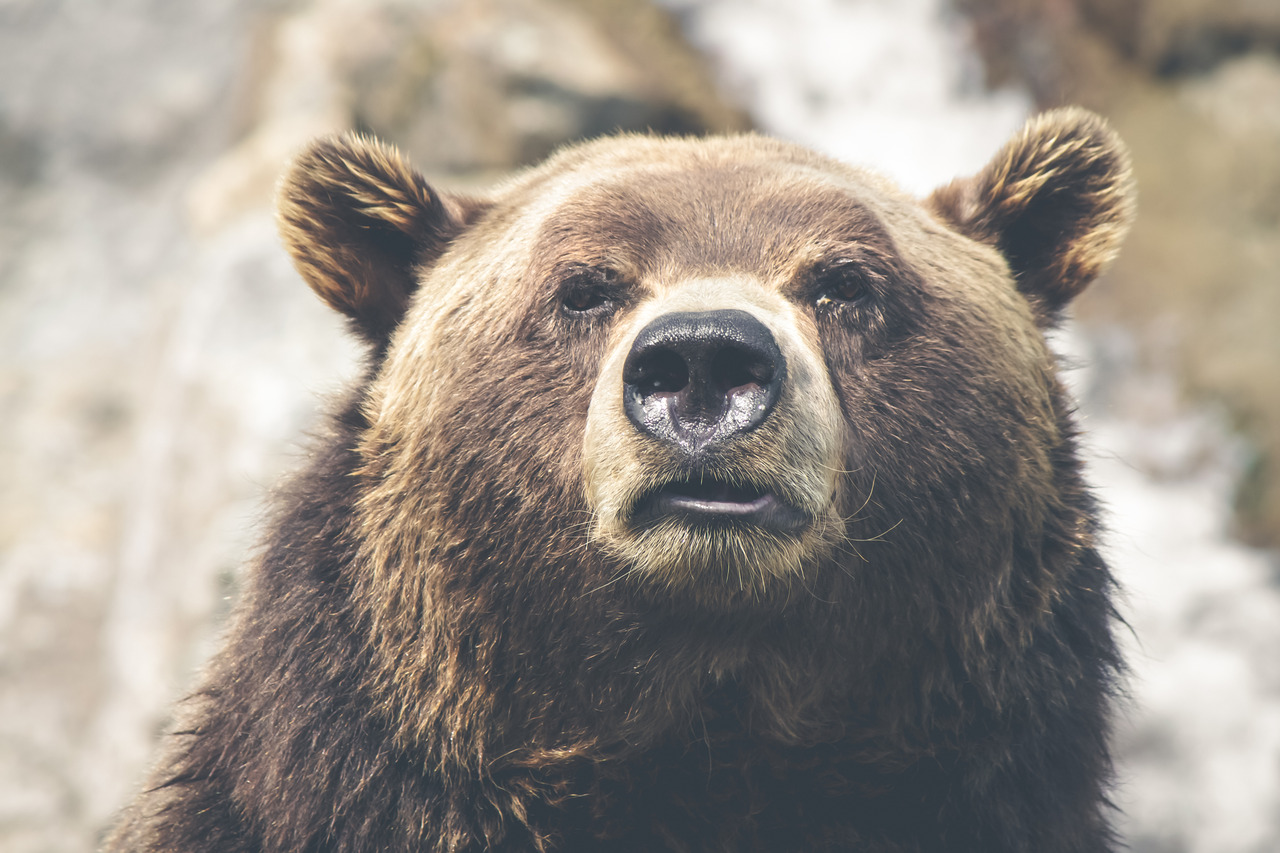 What the Future Looks Like to North Koreans Who Have Never Left / Secret Photos from Inside North Korea - I find North Korea particularly fascinating. The society is truly closed off from the rest of the world, which makes it a great environment to study human perception under conditions that are incredibly different from other countries’ citizens. The artwork that displays North Korean perceptions of the future is eerily similar to 1950s artwork of the future that was being created in the United States, which lends the question - what happened in the past 60 years that influenced design to look the way it does now instead of how we thought it would look, and will North Korea eventually follow the same design path we have and leave the Jetson’s look behind?

Emoji Have Won the Battle of the Words - I have noticed that emoji-only texts have become more popular over the past year, but until we have a champagne bottle emoji they haven’t truly won.

How Online Payments have Transformed Prostitution - Interesting look into how changes in payment technologies have influenced the shady world of prostitution, by the fabulous Courtney Boyd Myers.

NPR One - It’s no secret I’m an NPR junkie. This is a simple app that feeds my habit, so I’m into endorsing it.

The 50 Best Documentaries Streaming on Netflix - Because there are only so many episodes of House of Cards and Orange is the New Black. 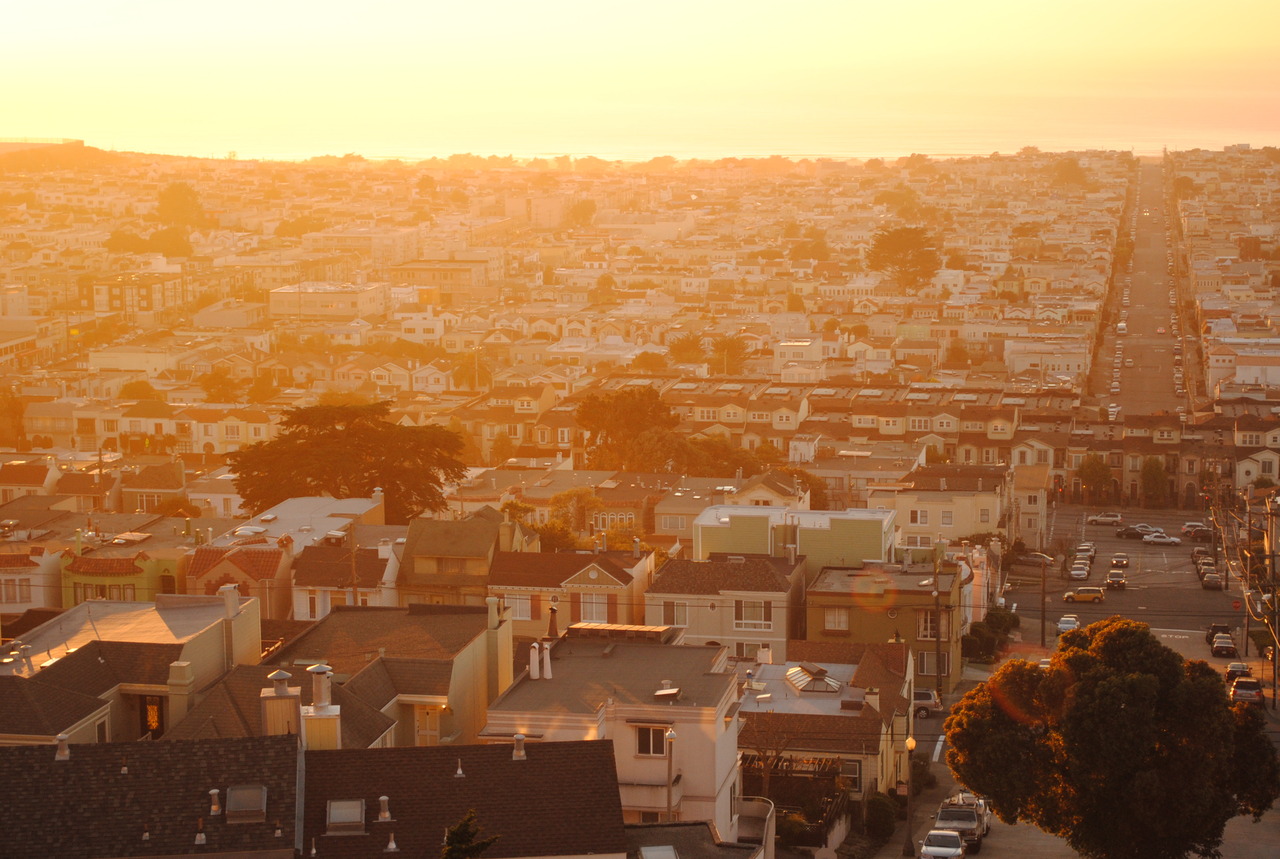 A Cocoa Farmer Trying Chocolate for the First Time - Just watch it.

Who Wins in the Name Game - My name is Emilie, and it’s spelled that way because my mother is French. I have probably spent the equivalent of a week of my life spelling it out to people, looking for personalized items at US theme parks (in vain), and listening for people to call out “Eh-meal” when referring to me, but I’m ok with that. The article is a quick an interesting read for anyone with a funny name, or anyone who judges people upon meeting them.

Global Parenting Habits that Haven’t Caught on in the US - Again, my mother is French - I was raised in a no snacking, eat everything on your plate household. Any friends who came over were also subject to the “French” way of eating. This has probably influenced how much I like learning about how certain habits differ in different cultures.

The Power of the Doodle - Doodling during meetings improves focus and memory. I’m bookmarking this one forever. Doodlers unite!

Misty Copeland Under Armor Commercial - Incredible. And I’m not just talking about her calves. Or the vast amounts of idiocy in the comments section.

Fold - News might be the next thing to undergo a vast redesign. First Vox, now MIT has released Fold, which designs around priority of content. (more from FastCoDesign)

Inglorious Fruits & Vegetables - Ugly veggies are healthy too. Intermarché’s campaign is clever at it’s core, and very well executed from start to finish.

Sony Water Apps - This is good mobile strategy. Simple apps that leverage a particular device feature, in this case waterproof-ness.

Burning Man and the Tech Elite - I have (“hippie”) friends who have been Burners for years, and (tech) friends who are going for the first time this year. I have my own opinions on the event that I will generally keep to myself, but I will leave this link here.

This is our kind of ice bucket challenge!

If you like cool stuff- from apps to articles and design- be sure to subscribe to her weekly email SaysEmilie.