There are only three days left in March, and Apple has not made any product announcements. The last two iPads were both released in March… 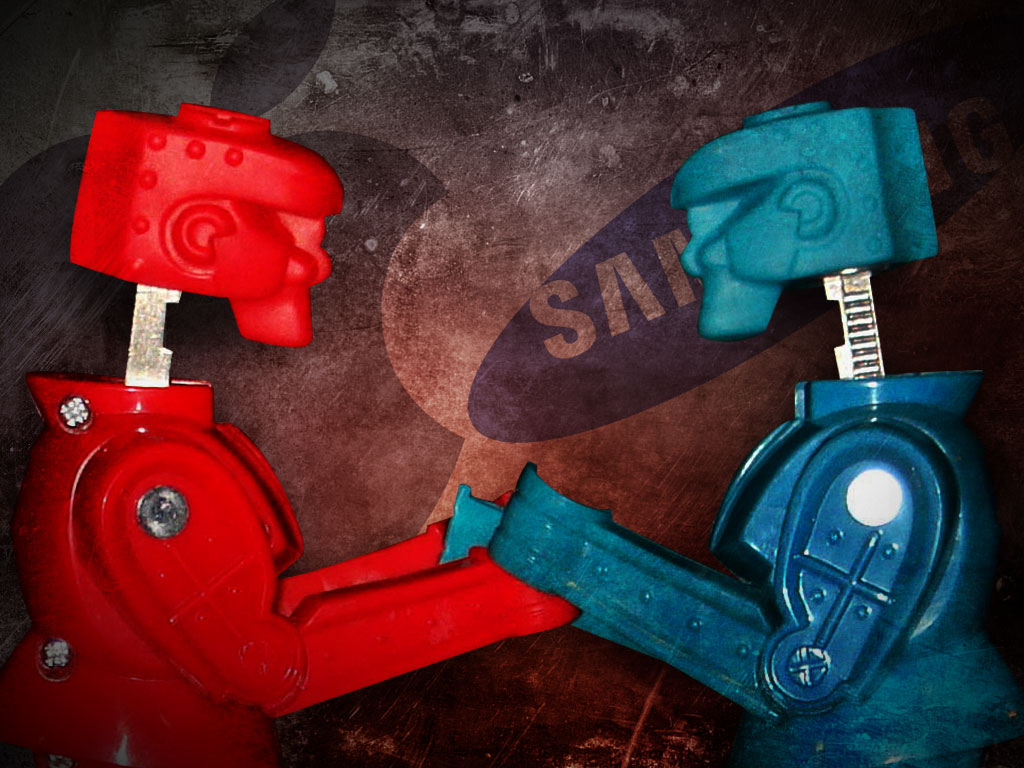 There are only three days left in March, and Apple has not made any product announcements. The last two iPads were both released in March last year. When Apple announced it's iPad 4 and the iPad mini in October, the rhythm was thrown off. Apple released a steady stream of hardware updates since, and we all held our breaths for what March 2013 had in store. Hopefully, no one is holding their breaths anymore, as it appears that March will leave only an iCloud update behind as it leaves.

While Apple sat in relative silence, Samsung triumphantly revealed it's Galaxy S4. The hardware is better than the iPhone 5, the phone more versatile, and the Google Play Store offering far more apps than the Apple's App Store. It also turns out that iOS has more vulnerabilities than Samsung's software.

Steve Wozniack predicted in 2010 that the Android would dominate the smartphone market, although Apple would retain the quality edge. It turns out that Android does have the most popular operating system in the world, although not by much. As for Samsung, which of course uses Android on it's phones, the title of world's largest smartphone manufacturer is right under its name. Samsung has the largest revenue of any electronics company in the world, at $179 billion, and the Galaxy outsells the iPhone by 76 million.

There is the potential for a serious debate about whether largest also means most popular. Apple is listed by Interbrand as the 2nd best global brand, while Samsung sits at 9th. Despite the “iPhone fatigue” that has supposedly set in over the past year, the companies sales continue to grow, up 17 percent in the first quarter of this year. Samsung is growing right alongside Apple, up 53 percent for its smartphones in the year of 2012. Sales figures aside, Samsung phones have a reputation for being products that are ‘not Apple.’ The Cupertino company's name is still ubiquitous with smartphones. Samsung follows it’s trends and tries to squeeze itself in wherever Apple may be.

So what's next? If we haven't heard anything from Apple for a while, that probably only means that they're working. With the omnipresent iWatch rumor circulation, a new patent for a smartphone with a wraparound display, and the usual iPad 5 and iPad mini 2 rumors, one can only wonder what Apple is working on. If anyone's worried about Apple, remember that it is still the standard for innovation, and we still devour its rumors without restraint. Samsung, although a fascinating company in it’s own respect, lives in Apple’s world.