The tagline is simple: “If you had the chance to speak to one million people, what would you say?” Would it be about something personal,… 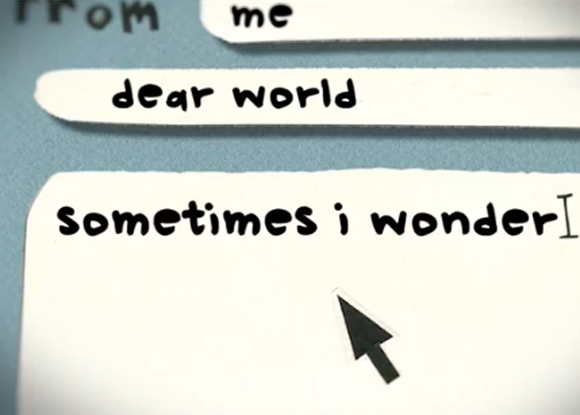 The tagline is simple: “If you had the chance to speak to one million people, what would you say?” Would it be about something personal, a global event, a political issue, or your brand new idea? But how do you know if people are listening?

The Listserve, which is garnering 10,000 subscribers before its launch, allows anyone such an opportunity. All you need is a valid email address. Once you’re signed up, you get an email everyday from a randomly selected member. When it is your turn to send a message, you receive an email from the Listserve and are given three days to come up with something you want to share with everyone. The content can be in the form of text, video, pictures, and audio.

At this point, you have the option to send out your email with your address attached, or you can remain anonymous. However, to avoid inappropriate content, the Listserve keeps a track of the authors and their messages. As Alvin Chang, a Listserve founder likes to reiterate, the medium is the message. The Listserve, in being a point of broadcast in a social vacuum, is a medium in itself - void of a predecessor, it invites participants to explore a whole new set of broad, communicative opportunities. In short, the Listserve is an overarching medium by itself.

The Listserve was started by five NYU graduates trying to further nurture the already existing online information exchange. According to Betabeat, the founders also see the service as a social experiment. The idea is to find out what people will do when they are given the spotlight, particularly where they aren’t required to be friends with listeners, protect a persona, or stick to one medium. The Listserve is a chance to stand up on a hilltop and shout to everyone who really want to listen.