In what seems like a counterintuitive move, utility companies throughout the country are now reaching out to their consumers through social media in an effort…

In what seems like a counterintuitive move, utility companies throughout the country are now reaching out to their consumers through social media in an effort to save energy.

While this may seem like a strange move for companies whose livelihoods depend on customers using energy, the sixteen utilities that joined with Facebook, the National Resource Defence Council, and Opower (a customer engagement platform for the utility industry) to create an energy-saving app are motivated by government mandates that encourage conservation.

Such mandates, like the National Energy Conservation Policy Act, which “requires utilities to offer their residential customers energy audits in their homes to help them find ways to conserve electricity,” are a big reason these utility companies are making a change. This comes at a cost to such companies (after all, they make their money from our usage), but conserving’s a pretty important thing in a time when energy costs are rising more than ever. 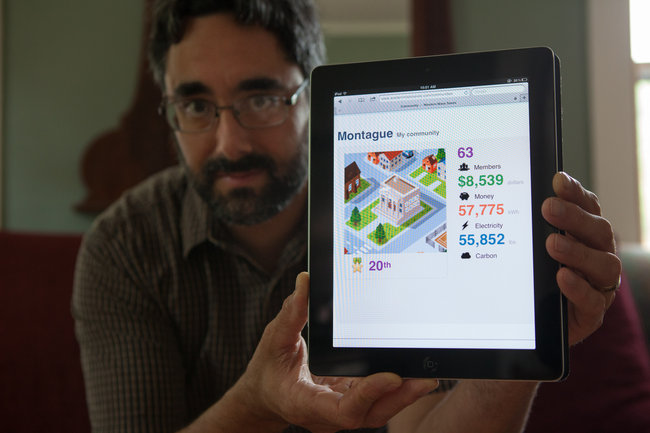 So how do these utility companies get their customers to save energy? There are the normal techniques that one would imagine, such as Con Edison’s Power of Green app, which is mostly a collection of energy-saving tips for the concerned consumer. But certain companies are actually doing more than just that. For example, Duke Energy, one of the country’s largest utilities, has a series of webisodes featuring a fictitious family called the Powers, with a daughter named Shannon who chirps energy-saving advice. 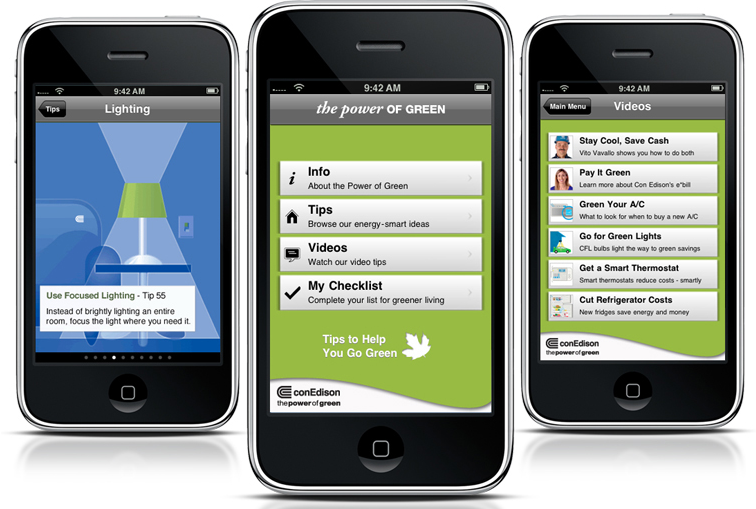 But even beyond informational apps and videos, a few companies are going a bit farther. They’re hoping to tap into users’ innate competitive urges, the same way video games and competition-based applications like Foursquare do. By having users compete against each other to earn virtual medals and bragging rights, energy companies are motivating people deeper than the appeal of saving money would on its own.

Perhaps the best example of the social competition-driven app would be the recently launched Facebook, NRDC, and Opower collaboration. Their app, which can be found on the Opower website, loads users’ energy data to allow them to compete with their friends and neighbors. They can also form teams and compete against each other, sharing the data and results via Facebook. The 16 participating utility companies also provide incentives to these users to spur on the competition.

One particular program called C3 works in a unique way. Its loyalty program rewards users two points for every kilowatt-hour less in electricity they use each month. Points are then redeemable for gift cards and discounts on big name brands or local restaurants and shops. What’s more is that the company analyzes its data in a way that creates smart suggestions for its users (i.e. discounts on school supplies at the beginning of the school year) as an added incentive.

Despite the promise of such an approach, there are some things to consider when it comes to building a productive app for energy conservation. According to The New York Times, “Most customers become interested in their electricity only when it doesn’t work... The Duke Youtility page on Facebook, for instance, has fewer than 3,300 likes, and most of the recent comments complain about power failures, rate increases, and the company’s troubled merger with Progress Energy.” Opower co-founder, Alex Laskey, notes, “Electricity is boring and it’s cheap.” According to him, the average household only spends about 2 percent of its income on electricity, which isn’t enough to motivate them towards a significant change in their energy usage. 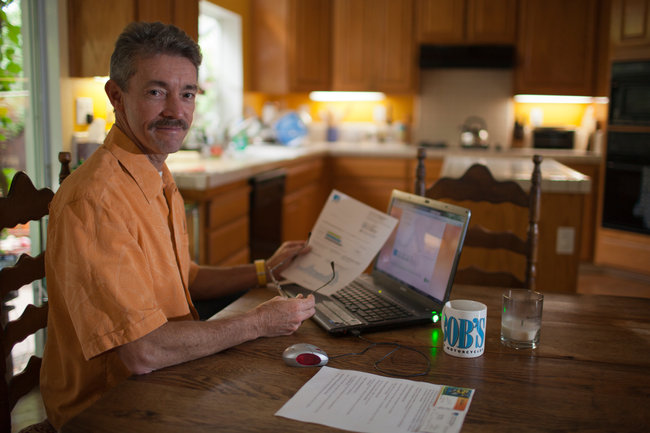 Furthermore, other similar energy-saving initiatives haven’t been successful. Take Google’s PowerMeter, which was shut down last year, or Microsoft’s Hohm, which also ended around the same time. The Google web energy tool that enabled users to monitor their home energy usage shut down after failing to garner enough users. Hohm, a similar online energy usage tool developed by Microsoft, failed for the same reasons, among others. Essentially, both companies faced user base challenges stemming from the fact that they didn’t connect to utilities early on.

That might not seem like a huge deal, but such a partnership is crucial for companies wishing to make a difference in consumer energy usage, since utility-backed programs would be opt-out, meaning they are sent until customers say they don’t want it, rather than opt-in, which depends on customer initiative. Ultimately, it seems that saving the world isn’t a one-stop fix, and it’s up to those with the technological backing to work together with the big name energy companies if we hope to solve our energy issues.