With so many mobile app frameworks to choose from it can be hard to know which is the best. Read this guide from Fueled to…

In a world of ‘so many app-stores, so little time,’ these frameworks are an attractive option for developers seeking to expand their app’s user base.  App development is no longer just about having the right app.  If developers want their app to have a wider reach, they need to make it available to a wider audience. 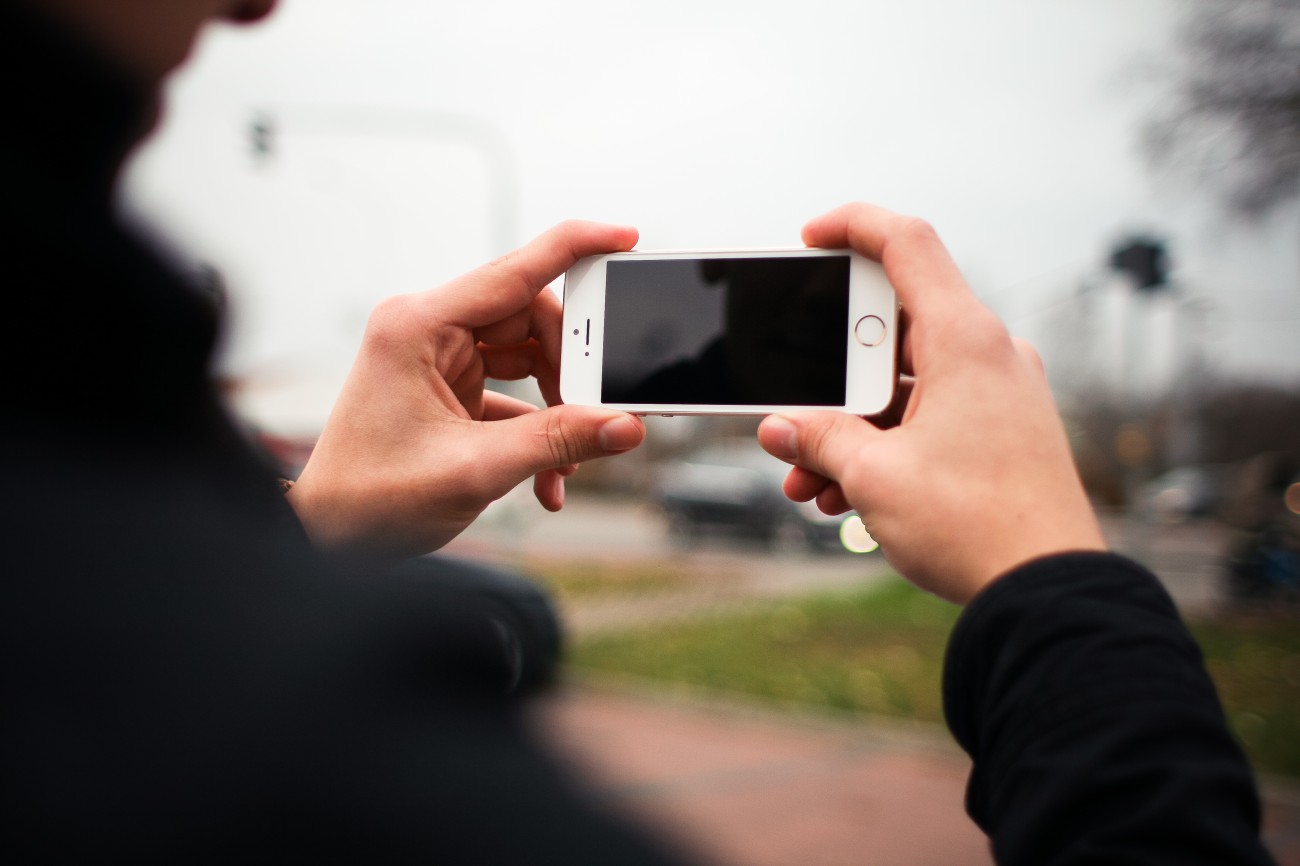 PhoneGap has established itself as the go-to option for fast multiplatform development.  The Adobe-owned open-source framework is renowned for its stability and flexibility.  It is a popular choice for web developers seeking to foray into mobile app development because it uses familiar web development languages such as HTML, CSS, and JavaScript.  This is a time-saving advantage because it means developers already experienced with these languages don’t have to spend additional time learning each mobile platform’s development language.

PhoneGap also includes a wide selection of plugins that makes it an attractive option for developers seeking to create an app with multiple integrations.  It can also be used in collaboration with other application frameworks for more complex and customized builds.

Best for: Web developers with knowledge of HTML, CSS, and JavaScript.

Used by the likes of Paypal and ZipCar, Titanium Appcelerator is another popular framework of choice for app developers.   The open-source framework compiles X into real native apps, so the UI matches what you would see with a natively-designed app.  It would be most suitable for JavaScript programmers because the framework is based on that language.

Xamarin’s app framework is a favorite for app developers, especially those with a more flexible budget. While there is a free download with limited features, the paid version is where the framework really shines.

However, knowledge of a platform’s specific architecture is required for successful multiplatform deployment. Additionally, developers must master the separate device APIs for accessing the Camera, Geolocation or Contacts.

Xamarin will work best for developers familiar with C# programming language because it’s what the framework uses to be compiled into Native Android, Windows Phone or iOS code. 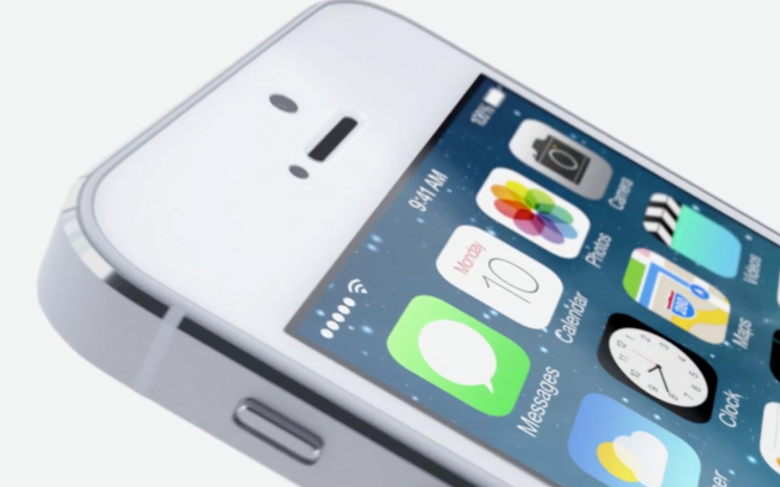 CodeName One is just one of the latest frameworks making it easier for developers to create multiple versions of their apps. Though a relative newcomer to the mobile app framework market, it has amassed over 200,00 SDK  downloads and has been highly praised for easily transforming Java into mobile-ready code. Codename One has even developed a Maker tool that allows non-developers and novices to create their own apps without requiring any knowledge of code.

As it is Java-based, the framework would be best for Java developers.  For instance, an Android app developer seeking entry into the Apple App Store could use Codename One to transform their app into an iOS-ready one.

Best for: Java and Android developers

Trigger.io describes itself as ‘the simplest way to build amazing mobile apps.  The framework uses real native UI components and utilizes a vast selection of APIs with simple out-the-box functionality.  This means instead of endlessly tweaking APIs to work with your app, some of the work is already done for you.  It also prides itself on fostering faster workflows because web/mobile web code can be reused in the creation of native apps.

Each pricing plan comes with a tiered level of ‘Reloads’, meaning that updates made can be made to your app without prompting users to install updates. Trigger.io would work best for teams with a large budget because this would enable them to greatly take advantage of the framework’s features.

Through Apportable’s framework, you can simultaneously develop your app to be iOS-ready, and make an Android version using Objective-C language.  It’s a quick and smart way to deploy apps to the two biggest smartphone platforms. Judging by the company’s gallery of customers, the framework is a popular choice for game developers serving their apps on Google Play and Amazon Appstore.

In the past decade we’ve experienced a rapid shift towards mobile development and it shows us that the future is certainly mobile, or maybe we won't even use the word mobile. The future will be digital, everywhere, on every platform, and definitely in your pocket. At last, the advent of ‘separate but equal’ cross-platform mobile app development is here and it’s allowing developers to make their mark -  several app-stores at a time.