“It seems to be the year of 3D printing: Bre Pettis keynoting, Bruce Sterling wearing a 3D-printed Bruce Sterling around his neck… it’s fantastic, and… 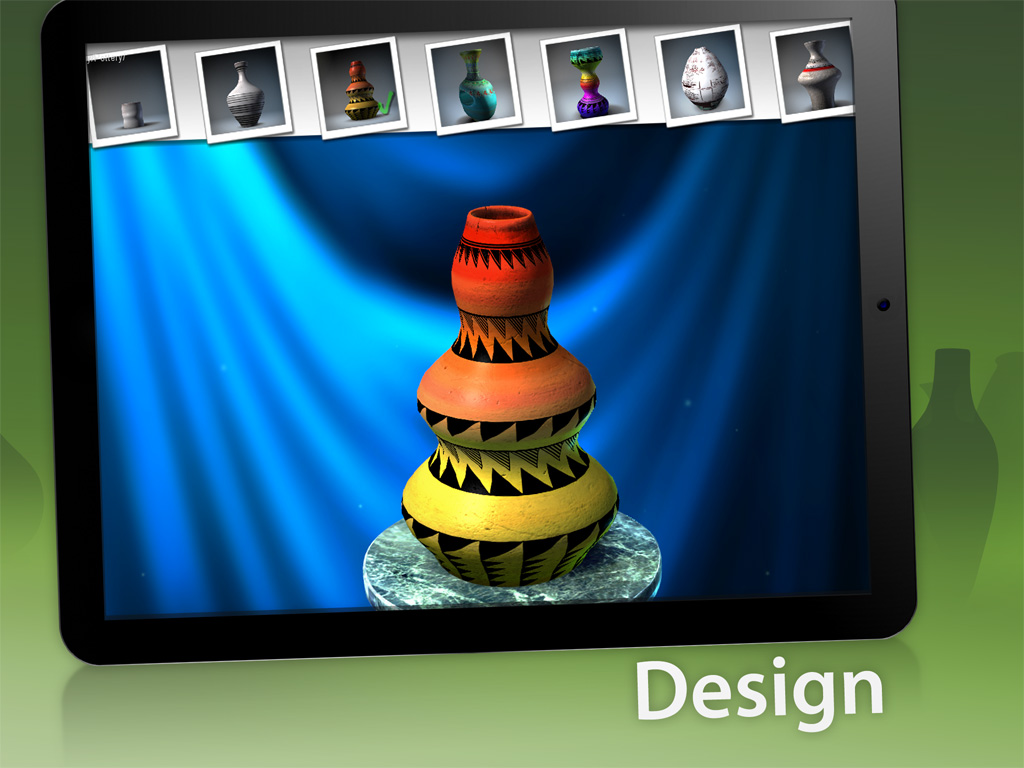 “It seems to be the year of 3D printing: Bre Pettis keynoting, Bruce Sterling wearing a 3D-printed Bruce Sterling around his neck… it’s fantastic, and we’re very much enjoying being part of this movement,” Alice Taylor said March 12 after her company, MakieLab, won the Accelerator competition for Entertainment and Gaming.

The SXSW Accelerator competition, which took place March 11-13 during the SXSW festival, recently finished up its fifth year. The competition rewards the latest, most creative digital advancements of the past year. This year, a panel of judges sifted through 500 submissions to find the most innovative web creations in categories like Web, Mobile, Music, News, and Entertainment and Gaming.

MakieLab is currently in alpha and produces over 20,000 customizable avatars that can be 3D printed into posable dolls. The site is available online as well as an iPad app.

On March 3, Clement Moreau, the CEO of Sculpteo, discussed the growing relationship with 3D printing and digital production with Make. In the interview, Moreau says that 3D printing is more or less the wrecking ball between the walls that divide the virtual and real worlds.

Sculpteo is the french 3D printing company that has partnerships with Let’s Create! Pottery by polish gaming company Infinite Dream and 123D Creature by US based Autodesk.

Let’s Create! Pottery has gained popularity recently across tech sites. The app is available in iOS and android. Users can sculpt and color their pots on their phones and, with a click of a button, can have their pots sent to Sculpteo. Within 2-15 days, depending on location, the pots will be printed. The maximum size of the pots is 10 inches.

Similarly, 123D Creature allows the user to sculpt unique creations on their iPhones. The focus of 123D Creature is less on pots and more on human or monster figures. Browsing through the online galleries, one will find renderings of Captain America, Cerebus, and Chimera.

Besides partnering with apps to produce 3D prints, Sculpteo also has its own award winning app. It won the best innovations award for best software and mobile app at this year’s International Consumer Electronics Show. Sculpteo’s app follows the same format as its partners, allowing users to sculpt and print on the app.

Outside of the tech world, 3D printing is making waves in the world of fashion. Nike just released its first pair of football cleats created using 3D printing and, at this years fashion week, Iris Van Harpen introduced an entire 3D printed line called “Voltage” that was a hit. The continued use of 3D printing in these areas have showed that if you can design it, you can print it.

MakieLab, Sculpteo, Let’s Create! Pottery, and 123D Creatures are just the start for where 3D printing will go. After winning the Accelerator competition, MakieLab hopes to continue to push its own limits on gaming, design, and 3D printing.