Beer and Facebook. This combination has likely provided quite a few additions to your Friends List over the years. Budweiser is looking to make this… 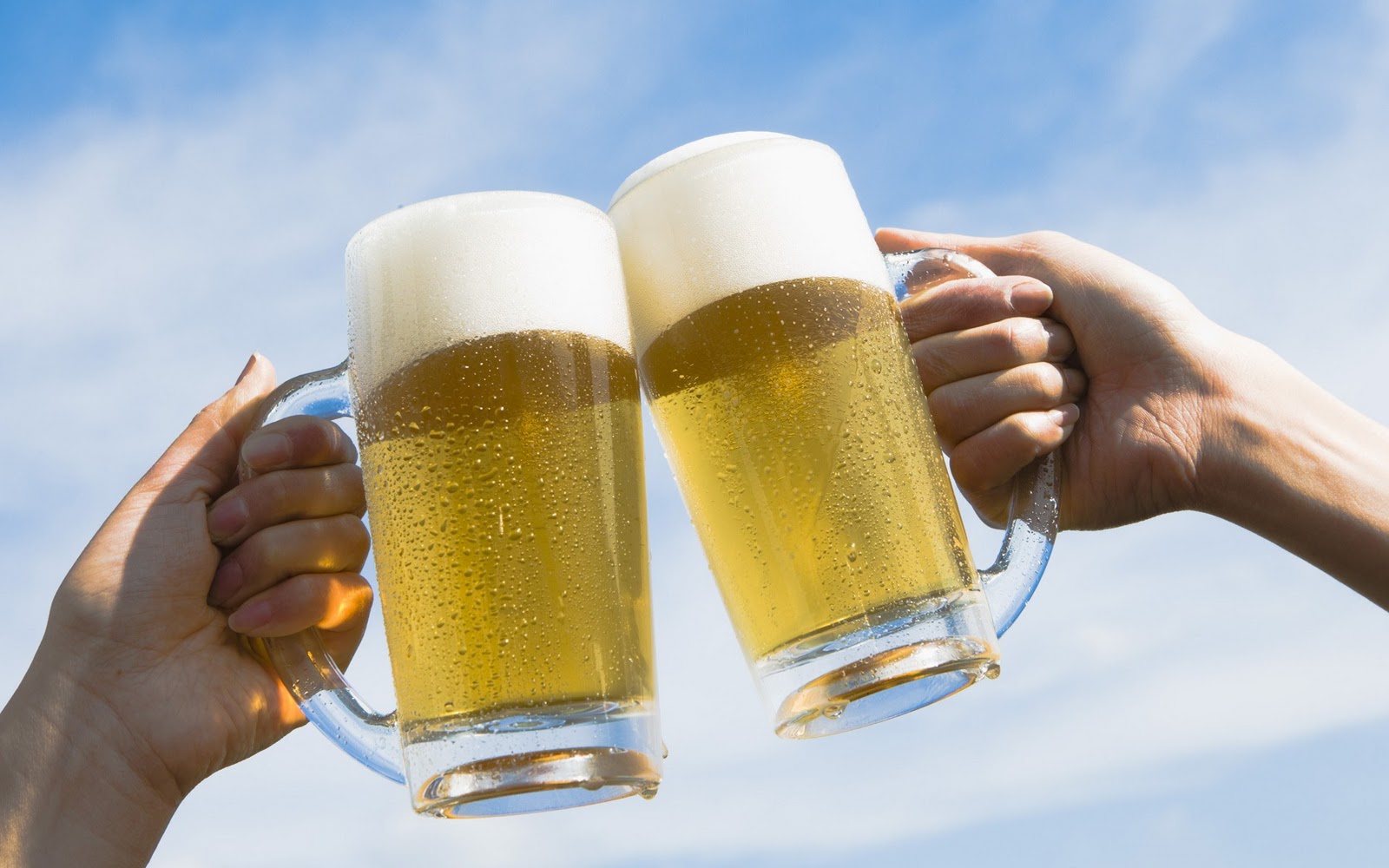 Beer and Facebook. This combination has likely provided quite a few additions to your Friends List over the years. Budweiser is looking to make this process even easier with the introduction of The Buddy Cup. Please Friend Responsibly.

How does this social drinking network function, you ask? Simply tap your cup with another person’s and you will instantly become friends on Facebook. Yes, it’s that simple. However, before you venture out to become the toast of the town, it is currently only available in Brazil.

Each Facebook-integrated cup has a microchip embedded in its base. By using a specialized app, partygoers take a picture of the QR code on the bottom of the glass in order to connect their account. The sensors in the chip will react when it comes in contact with another enabled cup. The result is a Facebook post on both users’ accounts saying they have toasted and connected using the Buddy Cup. There is even an LED light on the outside of the hi-tech cup that goes off to confirm that you have connected.

Budweiser Brazil is currently only using the cups events sponsored by Anheuser-Busch’s top beer brand. It is not known when or if it will be making a debut in the United States anytime soon, but the video of the cup in action on the company’s YouTube channel is in English. Perhaps this was done in an attempt to measure consumer interest.