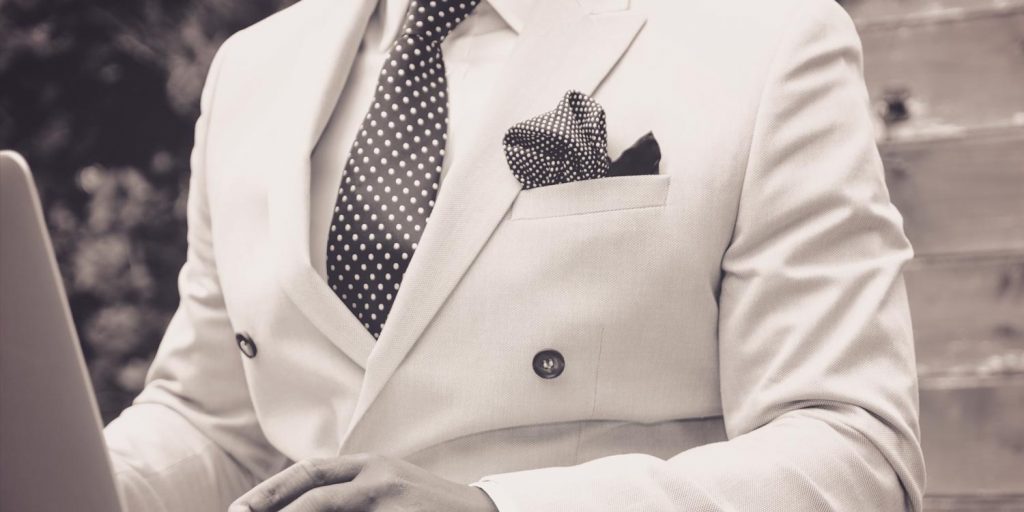 Design thinking has been generating buzz for decades, and the concept is heating up -- businesses within all industries are using it to constantly improve their products and services, and generate huge ROI in the process.

To demonstrate its efficiency -- for both your customers and your business -- we’ll take a look at some businesses who “walk the walk” when it comes to delivering results.

Design thinking as a strategy for innovation

But like so many other businesses, they were barely noticed. In an initiative to figure out what wasn’t working, they spent time on their site as if they were the clients. Soon they realized what the problem was. All of the listings had poor image quality in terms of lighting, angle, and resolution.

No one would book a room without clearly seeing what they’re paying for, right?

Once the problem was identified, they took immediate action: travelled to New York, rented a camera, and spent some time with customers listing properties.

A week later after they’ve replaced the amateur photography with beautiful high-resolutions photos, they’ve doubled the weekly revenue to $400 per week -- the first financial improvement  seen in over eight months.

This simple experiment proved them that code alone can’t solve every problem, and it changed the trajectory of Airbnb forever.

“If we were working on a medical device, we would go out into the world. We would go talk with all of the stakeholders, all of the users of that product, doctors, nurses, patients and then we would have that epiphany moment where we would lay down in the bed in the hospital.

We'd have the device applied to us, and we would sit there and feel exactly what it felt like to be the patient, and it was in that moment where you start to go aha, that's really uncomfortable. There's probably a better way to do this.”, says co-founder Joe Gebbia.

Their core value ‘being a patient’ is the one we all should identify with. Having a good idea is not enough. But building it into your company’s culture, and venturing into the world to test it may lead to new opportunities.

ShopWell is another business that has identified new opportunities, which lead to their success.

Originally designed to help people to purchase food that meets their health needs, they received early feedback soon after they released the website.

From the assumption that the best users for this app we’ll be people who are vegetarians, or dieting, they actually found that the users who most resonate with this idea, were the ones who’ve just been diagnosed with something (anemia, diabetes, high cholesterol, etc).

Hence, it lead to some particular functionalities, such as the ability to “trade up,” a feature that improves your shopping list as per your goals/conditions. These needs might not have been discovered unless they got to such a level of understanding about the end user.

In other words, design thinking should be at the root of all your services. Having a sense, and a deep understanding of your customer’s problems is the key to developing a successful app and business.

Your customers won’t buy your product to do your company a favor. They’ll do it because your product makes their lives better. Figure out what “better” means to them, and you’re business will skyrocket.

What we can learn from Airbnb and ShopWell is empathy for customer experience. Apply design thinking by meeting the people where they are. Watch how customers behave. See what problems they have. Look for patterns.

Talk with them at their job, in their home; watch them as they browse your site or use your app on mobile while waiting in the line at the coffee shop.

Ask why they do it. Never assume that you know the answer to why people do what they do.

Sure, analytics tools are great to measure every nuance of a person’s behavior on your site or in your app. But they only tell you what people did, not why they did it.

You can’t develop empathy without context. You can’t solve problems with the same thinking you used when you created something.

If you have the idea and resources to build a great app but don’t know where to start, get in touch. We’ve helped build million dollar businesses before and we can do the same for you.

While You Stay At Home, Catch Up on Your Reading with Libby

There has honestly never been a better time to…

If any of you out there have been early adopts…

PicSew does much more than your average photo stitcher

We’ve all done it. Whether a web page or…

Newsdrop is the minimalist news reader I was looking for

Gosh, I have a problem with news apps. I’ve already…

Spend Stack is both similar and dissimilar to other finance…

The First Aid App May Save Your Life

First, let’s be real. The most important aspect to…

What is Web Accessibility and Why Does it Matter?

Web Accessibility refers to websites, browsers, and web technologies that…

Vinyl! It’s in again! The vinyl scene has continued to…

Moment used to be known for its exceptional photography hardware,…

River is a new take on the news feed

At the moment, there’s no issue finding news. It seems…