Bitcoins, the decentralized digital currency that has become the Internet sensation over the past few months, reached an all-time high today, topping $200 (U.S.). It… 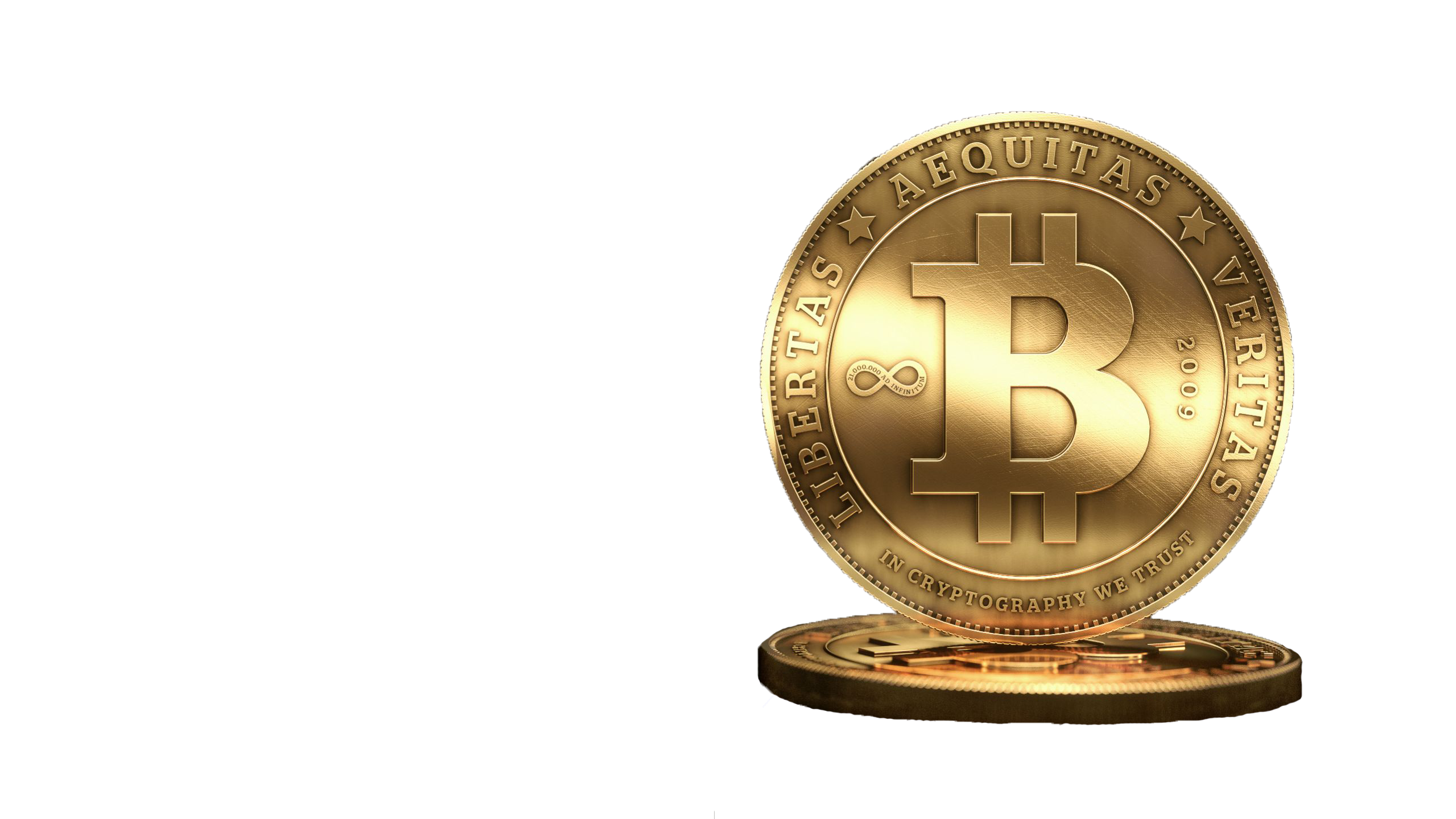 Bitcoins, the decentralized digital currency that has become the Internet sensation over the past few months, reached an all-time high today, topping $200 (U.S.). It went as high as $240.11 at one point, which means that the current value is about 25 times more than two years ago when one Bitcoin was worth about $9.

Bitcoins can be exchanged through both computers and smartphones without an intermediate financial institution. At a time when Bitcoin is going to represent a massive opportunity for the mobile payment arena, here are some free apps that can be helpful for you to get information on, manage, or play with your Bitcoins:

In order to keep an eye on what is happening on the Bitcoin market, some apps offer very complete, simple and beautiful interfaces.

Our favorites are Bitcoin App for iOS and Bitcoin Widget for Android. Both provide live updates on exchange rates, allow users to pick any statistics from any market, and present data in any currency.

Even though Bitcoin is not illegal, Apple seems to be afraid of it. Often used for “questionable” exchanges thanks to its anonymous and untraceable features, Bitcoin apps are being constrained by App Store policies. Real payment apps like Blockchain Wallet and BitPak have been deleted from the App Store since they do not have transaction capabilities like the wallets. But Blockchain has reacted and is now the best Bitcoin wallet for iOS devices. The app allows you to manage your Bitcoin account, review your transactions, and add merchants to your address book by scanning their QR code.

Blockchain Wallet also exists on Android with the same features, along with its competitors Bitcoin Wallet and BitcoinSpinner. Amazingly, these functioning wallets allow you to send and receive Bitcoins from your smartphone. You can send Bitcoins between phones just by scanning the QR code that is displayed. Each of these Android Bitcoin Wallet Apps is free.

Finally, if you are a gambler and an Android user, here are some apps that are perfect for you: Want to play Poker? Try Switch Poker. Want to shoot Dice? Try Satoshi Dice!