Twitter’s growth seems committed. After the launch of Vine, the new star of video-sharing, it is via a new app that the Californian firm is… 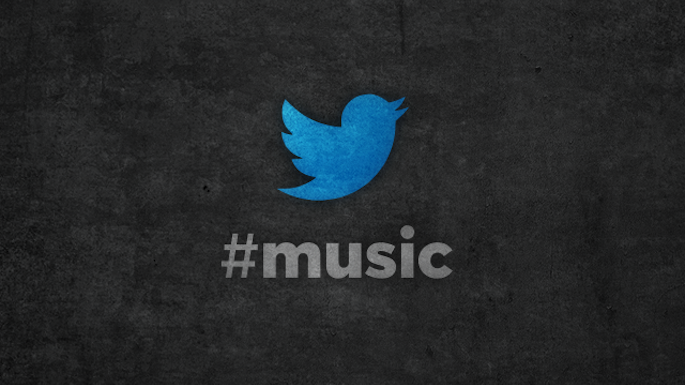 Twitter’s growth seems committed. After the launch of Vine, the new star of video-sharing, it is via a new app that the Californian firm is back in the business: "Twitter #Music". The obvious will of the company is to diversify its activity. Vine, the application allowing you to share short videos, has participated in Twitter’s strategy to be a little more everywhere.

One week ago, all this came true with the official launch of Twitter #Music, revealed by the official blog itself. Twitter #Music is a new feature in the mechanism already set up by the social network; a system of generalized musical recommendation and the possibility for the users to listen in to users whom they consider reliable. It allows people to follow the new musical trends thanks to an algorithm which updates permanently with musical novelties. Through the iPhone app users can listen to streaming clips, using the services of iTunes, Spotify and Rdio. Users look at videos via the company Vevo, managed by record companies Universal Music and Sony. We can also listen to a favorite artist and then tweet a song from the player. This is a digital realization of the word sharp #nowplaying.

Twitter #Music first became available in US, Canada, the UK, Ireland, Australia and New Zealand. The iOS app is available as a Web version page. Android users, for now at least, are left standing around like a bunch of hobos. But don’t sweat. Twitter says an Android version and more countries will be added over time.

According to the blogger James McQuivey, Twitter’s objective is to increase the engagement of its users, by encouraging them to be more active on the network and by giving them more ways to express their interests.This can be transformed into new revenue streams, especially advertising. Music streaming services, like the world leader Spotify or the French Deezer and the American Pandora, financed by the advertising or the "premium" subscriptions, seduces more and more Internet users and arouses keen interest. Recurring speculations state an imminent announcement of an "iRadio" by Apple, which would be negotiating agreements with the big record companies. The press also mentioned a possible launch by YouTube of a music listening service based on subscription and without advertising.

Many believe that it is going to work. In a flash, Facebook has become afraid and replied with a new musical feature. After the possibility of mention with who and where we are and what we think of it, Facebook offers new reliefs to the content which the users of the social network can share on their walls. Like how we feel (according to a series of psychological state), what we read, look, eat, drink but also what we listen to!

Flooded in a series of news, it is obviously an answer to the launch of the application Twitter #Music which is formulated by the firm of Palo Alto, proof that the comprehensiveness of the digital experience on Twitter will not be invisible to other companies and will have true and serious repercussions on all the industry.