Silicon Valley could lose its title of “Startup Capital of the World” to New York. For months, these words could have been read on every… 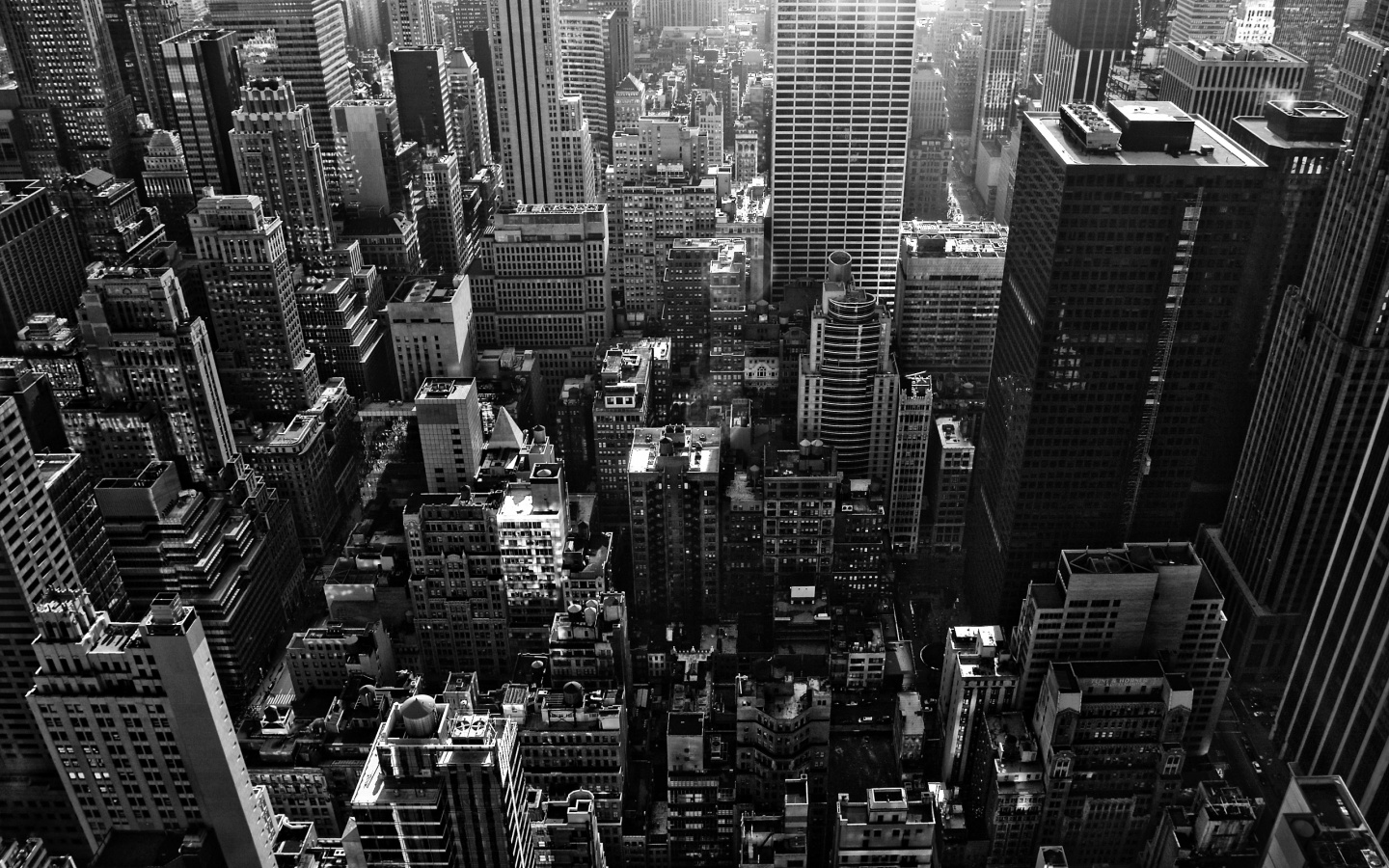 Silicon Valley could lose its title of “Startup Capital of the World” to New York. For months, these words could have been read on every American tech blog and even on the lips of startup entrepreneurs. All praise the virtues of the Big Apple for launches, fundraising and the ability to stand out from the other companies.

Silicon Valley should be worried. A survey led by the Center for an Urban Future reveals that thousands of jobs were created over the past few years in the high tech sector in New York. A growth rate of 28.7% increased job creation from 41,100 to 52,900 over the last 5 years. While traditional industries are on the decline in the American economy, these figures seem supernatural. These new jobs resulted from the opening of big company offices from the west coast like Microsoft, Ebay and Google. Furthermore, the investments in venture capital jumped up 32% between 2007 and 2011 in New York, while they decreased 11% on average in the other regions during the same period, including the Silicon Valley which saw a 10% reduction.

As we can see, according to these figures, the tech-community is sexier than ever. New Yorkers and foreigners are attracted to the city and it is more than just employment opportunities. The city is exciting and full of culture, diversity, fashion, and art. People expect New York startups to learn and grow in a fulfilling and forward-thinking tech environment, just like the Fueled Collective.

In this small, vivacious community, a feeling seems to be widely shared. New York startups are unique in their style because they stick to the needs of the city and, therefore, the typical urban community. This specialty is their strength because it spreads their field of influence beyond Manhattan. Their tools are made for big cities. Even better, these startups innovate according to the needs of  the city dwellers who are now perpetually connected thanks to the explosion of mobile services.  Entrepreneurs try to make the best use of this easy and trendy clientele whose iPhone has become an instrument of survival. The industries which were the pillars of the city these last decades - advertising, media, finance - are not at the origin of this rising generation of young tech startups. The New Yorker is; with his whims, his innovations and his purchasing power.