With over 30 billion downloads, 400 million accounts, and more than 650,000 apps, the mobile app market has soared since the inception of Apple’s App… 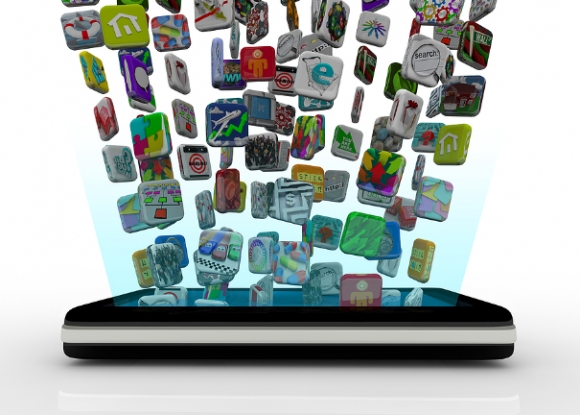 With over 30 billion downloads, 400 million accounts, and more than 650,000 apps, the mobile app market has soared since the inception of Apple’s App Store in 2008. And that’s just for iOS. If you include the 450,000 apps created for and downloaded from the Android market, it’s made clear the app industry is booming.

Almost too booming. In some ways, the overwhelming success of the mobile app industry can be discouraging for some developers, in that almost everything that can be made seems to have been made. Of course, if you’re a mobile app development company who has released an app, you probably firmly believe that you’ve created something wholly unique and bound for the top of the app charts.

The only issue, then, is getting an audience for that app, distinguishing it from the rest of the 650,000. We've posted previous about marketing iPhone apps, but how do you make your app more discoverable?

How the Market Currently Operates

Many user-oriented tools exist for people to discover the best apps for them, but these tools are at the whim of forces outside of developer control. A frequent complaint of search engines is that their algorithms often reward already-popular apps while overlooking the ones that need a search-engine boost.

Moreover, the market for app discovery apps is, ironically, almost as big as that of the apps they’re purporting to discover. There’s App-o-Day, which highlights a single paid app every day that users can download for free, kind of like a Groupon for apps. Then there’s Appsfire, which markets itself as a “personalized App Store.” That’s not to mention Freeappaday, AppBrain, Zwapp, and Quixey, and the list goes on. Most of these apps either select apps for you based on sponsor preferences and internal strategy, or they act as search engines with multiple functions outside of the ones present in the basic app markets. The thing is, with the above-mentioned issue of potentially unfair search algorithms as well as influences (ahem, sponsors) outside of your control, there’s not much that developers can do to promote themselves on these discovery apps outside of creating a great app and crossing their fingers. 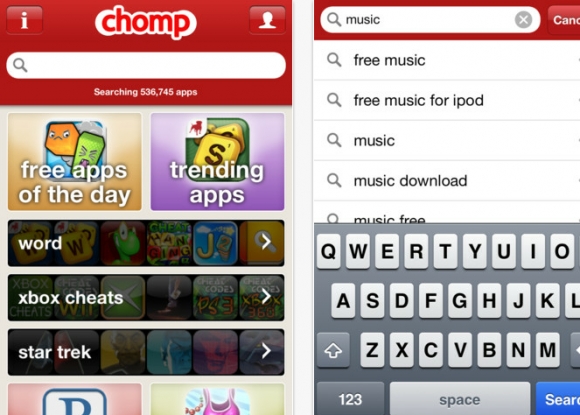 So clearly, there isn’t exactly a clean solution to finding apps, a fact that Apple has tried to right with its acquisition of Chomp, an app search-engine. Chomp uses a unique algorithm that focuses on what apps actually do, rather than keywords or app names. Whether or not the integration of Chomp into the App Store’s own search engine will optimize the discovery of interesting apps, though, only time will tell, as Apple itself has been hush-hush about the whole proceedings so far.

Facebook too has noticed the issue and jumped in with their own App Center. The platform allows users to find Android and iOS apps by linking them to their application store pages. Another unique tool that Facebook brings to the table is its ability to map users’ app preferences and display those findings to their friends. The plethora of social data that Facebook has can really push an app to the spotlight, as evidenced by the success of Spotify after their Facebook integration. Ultimately, it’s undeniable that third-party apps and plug-ins can really benefit from establishing a presence on Facebook, if it’s well-executed that is.

What Developers Can Do

So, what supply-side tools can developers utilize to make their apps more discoverable? Building a strong fan base from the get-go is a good way to get your app known once it’s released. In “Tips for Marketing your iPhone App,” we highlight a variety of ways this can be done, from creating colorful splash pages to utilizing low-cost social media techniques like Facebook and Twitter. Beta-testing is usually a good idea as well; it can help you build engagement early on as well as work out unforeseen kinks along the way. 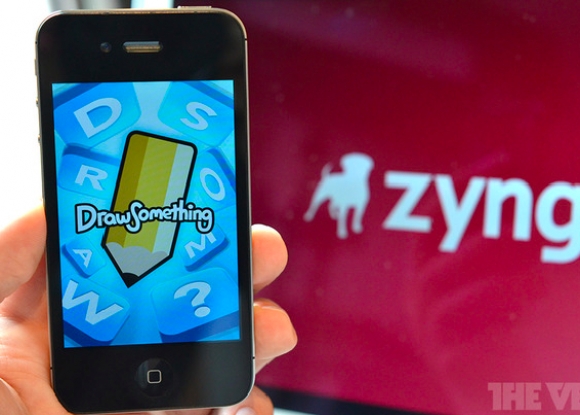 Another technique developers can look into is pairing up with a more widely-known distributor to take advantage of the branding and customer base necessary to launch a successful app. If you think your app has the potential to be big, and all it needs is a little push, this is the route to go. Of course, you’d need to be picked up first, either through full-on acquisition or a brokered deal of some sort. Rovio and Zynga have both been known to distribute other games aside from in-house productions. The only downside to keep in mind is the exorbitant revenue-sharing: it’s a bet, but a good one at that. Of course, your app also has to occupy some niche that the distributor needs to fill. Think Zynga’s acquisition of OMGPOP’s Draw Something, which was in large part due to Zynga’s desire to move away from web gaming and towards mobile apps. Your strategy has to fit in to the distributor’s larger strategy, and sometimes that’s more due to luck than quality. After all, Draw Something is really just a glorified Pictionary.

Many other tools exist for developers to utilize in creating discoverable apps. One dependable method of getting more users for your app is pay-per-install ads: ads that promote your app and charge per user that installs the app rather than per number of user views. This gives smaller startups with a tighter marketing budget more control of exactly how much they want to spend on enhancing their apps’ visibility. Advertising in apps is a good way to go, as users of other apps are more likely to match your own target audience. And if your company has more than one app in its line, some services offer cross-promoting free of charge.

There are many other similar tools, but ultimately, the most cost-effective way to create discoverable apps is through low-cost social media marketing. It can also be the most effective, but that depends on a fluid combination of pluck and serendipity. Best of luck!

Published by Andrew O'Hara on August 2, 2021.
Previous post The Not-So Depressing Truth About the Internet ← June 19, 2012 Next post → Pro Mental Coach: Integrating Science and Technology With the Game of Golf June 22, 2012